An Employee App for Organization, Wellness, and Fun

A 65-year-old company uses new technology to connect with workers across the US.

When you think of a construction site, you don’t consider counting calories and steps as part of the daily routine. But Sampson Construction does. The company has been a leader in the industry for more than six decades and recently implemented a wellness program to create a healthier workplace. And this is no New Year’s resolution. Sampson Construction touts a long-term commitment to health and nutrition for its more than 300 employees, believing that workers who live well, build well.

In December 2017, Sampson Construction launched SampsonHub, an internal communications app from Staffbase. A month later, 80% of their employees use the app every day to communicate with one another.

“There’s already more employee interaction, and we’re having fun with it,” says Travis Lucas, Wellness Director at Sampson Construction. “We’re using the chat function now, and we hope to use more functions in the future so that we can make this an even better tool for employees.”

Lucas says that employees readily signed up for SampsonHub because they didn’t want to be left out of the loop. One of the most often used features is the employee directory, which has been extremely helpful for staff who travel from one site to another. They reference the directory before their arrival for photos and contact information of the colleagues with whom they’ll be working.

While Sampson Construction is using SampsonHub to spread cheer, the company is also using the app to create a culture of safety. For internal reference, the app quickly links to critical records of on-site chemicals, materials, and products. Lucas says that this process has been time-saving for everyone. 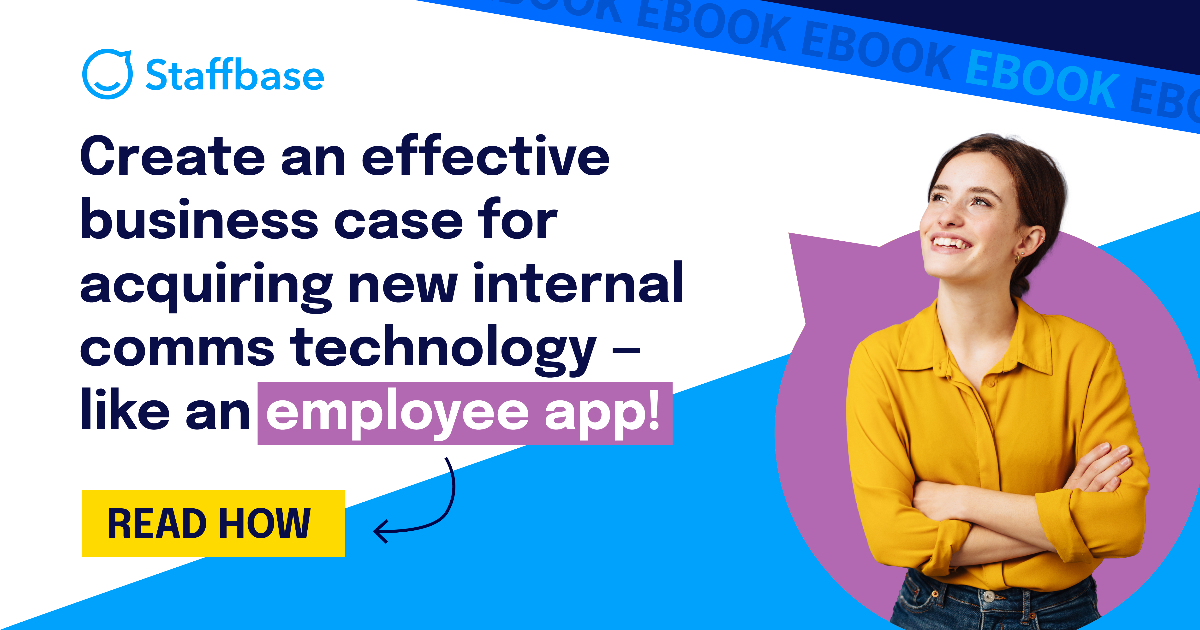 To ensure that as many workers as possible signed in to SampsonHub, Lucas and a team of leaders traveled to construction sites in several states to help employees access the app on their desktops and mobile devices.

“Getting out there with our employees and getting them to get out their phones was an important grassroots effort,” said Lucas who found Staffbase when he was searching online for non-desk solutions to internal communications. “We did a demo with Staffbase, and it was extremely helpful to see the app in action and to walk through the process together with five or six other employees testing it too.”

Sampson Construction takes pride in its values of innovation and technology, and Lucas says that this authentic philosophy trickles down from the top. “We like to be trendsetters at Sampson and now we’re using tools to increase safety, to communicate, and to launch our wellness program — which is pretty unique to our industry.”

Lucas admits that the investment of leadership helped with the successful launch of SampsonHub. “We had four employee holiday parties in four different places, and leadership dedicated part of their presentations at the events to SampsonHub,” says Lucas. “That really helped to show our commitment to catching up with technology. We’ve relied on paper and email for too long, but now we’re moving forward.”

Because a small number of employees didn’t have company email or smart phones, Lucas says that during launch there was some apprehension about the use of an app. But Lucas says that the dismal response rate from emails prompted everyone to find a better solution for connecting. Lucas currently publishes content and news daily, in addition to sending out company-wide push notifications once or twice a week. He’s received great feedback from teams across Sampson Construction.

“There was a huge disconnect with communications,” remembers Lucas. “We love that with the app we can use features like push notifications to engage employees instantly.”

Sampson Construction has webcams at many of its sites, and they use SampsonHub to share the camera stream with all employees so they can see and celebrate the progress of construction projects together and in real time.

“We’re so spread out that we forget about what happens in other places, but now we know what’s going on in Nebraska, Iowa, Kansas, Wyoming, Colorado, and everywhere,” says Lucas.

In the future, Sampson Construction plans to test the app for scheduling, event RSVP, and HR functions.

“At a company like ours that’s so spread out, the SampsonHub app has given us a great way to communicate. Now, we’re able to connect with employees in a way that is useful and engaging. The app gets people talking and really livens up our company,” Lucas concludes.